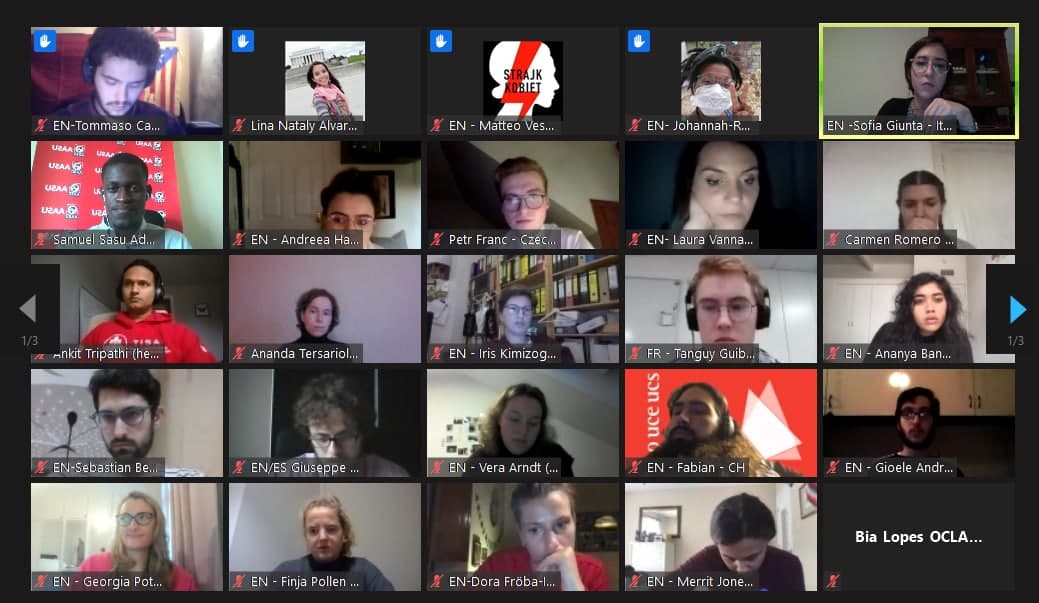 In November 2020 over one hundred students, youth, activists, and leaders came together to speak truth to power and demand a fair share for our future from the 20 biggest economies of the world – The G20. This event was organised by the 100 Million Campaign in partnership with GSF. Supports and funding, for young people all over the world, is disproportionately low. Just 0.13% of COVID-19 response financing – predominantly announced by a handful of G20 Member States – has gone to multilateral funds to specifically support the most marginalised children and their families in lower-income countries. Most of the US$8 trillion announced will stay within the world’s richest countries, leaving tens of millions of children to face increased poverty, hunger, and exploitation.

Read the full outcomes document below