The GSF Joins Scholars At Risk 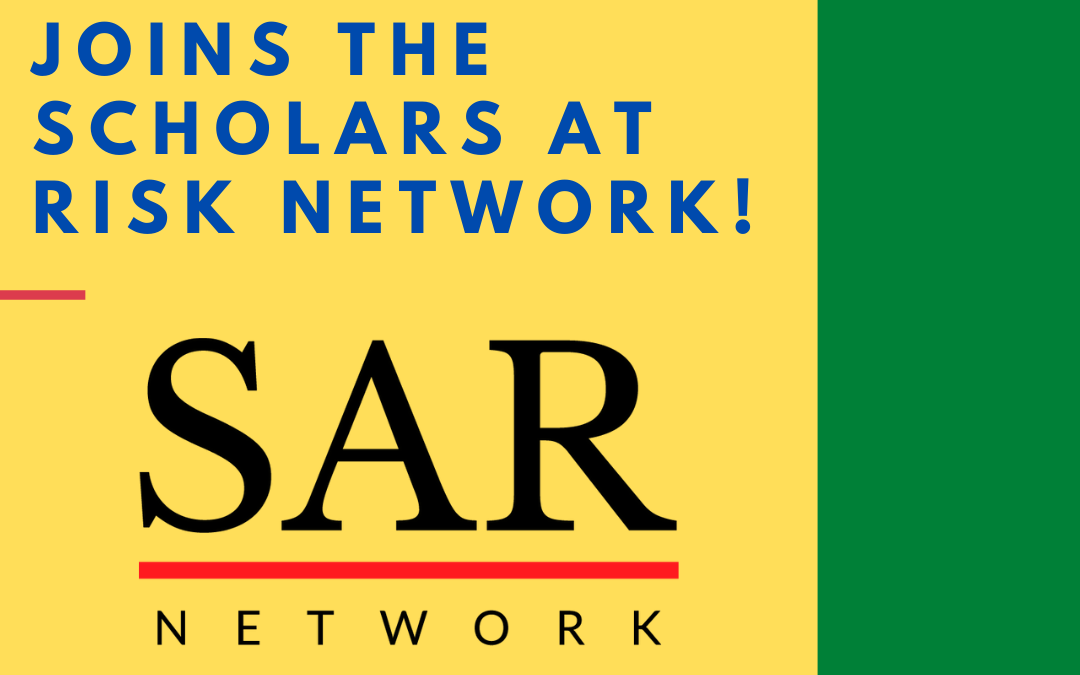 Scholars and learners are among the first victims of repression and limitations of personal freedom in countries ruled by authoritarian governments and in declining democracies.

Knowledge is the key to political consciousness and it’s a tool to contrast fake news and propaganda. Exactly for that, educational institutions, researchers and learners need to be protected from the arbitrary decisions of political power.

Our entrance in the Scholars At Risk Network has the goal of strengthening this fight, putting together students, teachers, workers and scholars. We would like to thank them for this great opportunity!