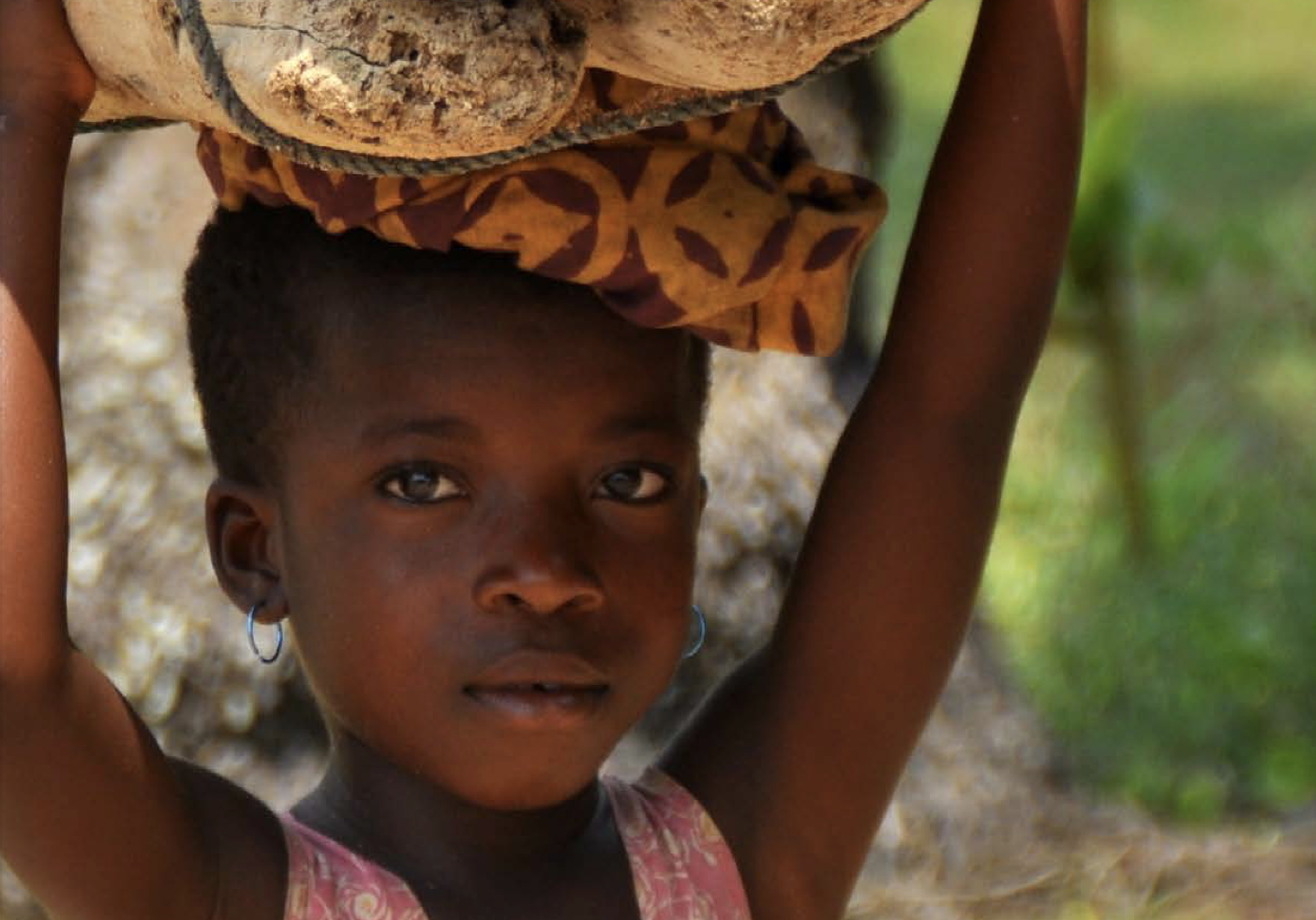 In the International Year for the Elimination of Child Labour, Laureates and Leaders for Children reveals that the number of children working has increased to 160 M even before the Covid-19 and could rise to 206 M

Fair Share to end Child Labour is the title of the international event that took place this last Wednesday, 22nd of September; to show the world the Laureates and Leaders’ briefing with updates on the current Child Labour situation, during the pandemic, the predictions, and what actions are key to end it. The Global Students Forum contributed to the inform, A Fair Share to End Child Labour: Universal Social Protection for Children in Low-Income Countries, as well as to the public event representated by the GSF Steering Committee membership Carmen Romero. Bianca Borges, also part of the team, spoke on behalf of the Latin American and Caribbean Students’ Organisation (OCLAE).

This event was hosted by Laureates and Leaders for Children and co-sponsored by the Government of Sweden, the Norwegian Ministry of Foreign Affairs, and the International Labour Organization.

“Even before the pandemic, the number of children trapped in child labour increased for the first time in two decades. Shockingly, the biggest increase came amongst children aged 5-11 years old. The total number of child labourers had grown to 160 million by the start of 2020, and the worst-case scenario predictions show this could rise to over 206 million by the end of 2022 as a result of the pandemic. The pandemic has already forced an additional 150 million children into multidimensional poverty – bringing the total number of children living with this injustice to 1.2 billion. This is a child rights catastrophe, but it can be reversed through strong social protection systems to provide a resilient foundation for our children”, explain Laureates and Leaders for Children in their main webpage. The published article puts Social Protection in the core of the solution: “An analysis of developed economies over three decades found that relative poverty rates dramatically reduced after the introduction of welfare measures: in France, for example, the relative poverty rate between 1970 and 1997 dropped from 21.8% to 6.1%.9 In the last year alone, wealthy countries have once again demonstrated their reliance on social protection as a way to protect citizens and national economies during the global pandemic”, explains Laureates and Leaders for Children in their main website.

The article also reveals other shocking information on what is needed to revert the child labourers current situation: “Just $53 billion a year would close the financing gap to provide universal child benefit and maternity benefit to every child in low-income countries. This is the equivalent to just 2 days of the G7 countries’ spending on COVID relief packages in 2020. We know social protection works, and we know from the pandemic that it can be implemented on an historic scale.”

Even though the richest countries have supported the low-income countries to reduce poverty these last decades, still today, 90% of children living in low-income countries do not have any social protection. The report asks for a better redistribution of the wealth in the world, and, giving priority to those who are most vulnerable and needy: the Children. It emphasises how this action should be carried out: “Universal social protection which gives children the strongest possible foundation should include support to mothers during pregnancy and to parents/guardians for at least four months after childbirth, alongside a cash benefit for each child which supports every stage of their childhood – through to the end of upper- secondary education in line with the commitment to deliver 12 years of quality education for every child. These direct social protection measures should work alongside in-kind schemes such as school feeding programmes, immunisation programmes, and quality public services including health care; and with legislative changes to increase the duration of compulsory education and to increase the working age.”