The International Day to Eliminate Violence Against Women 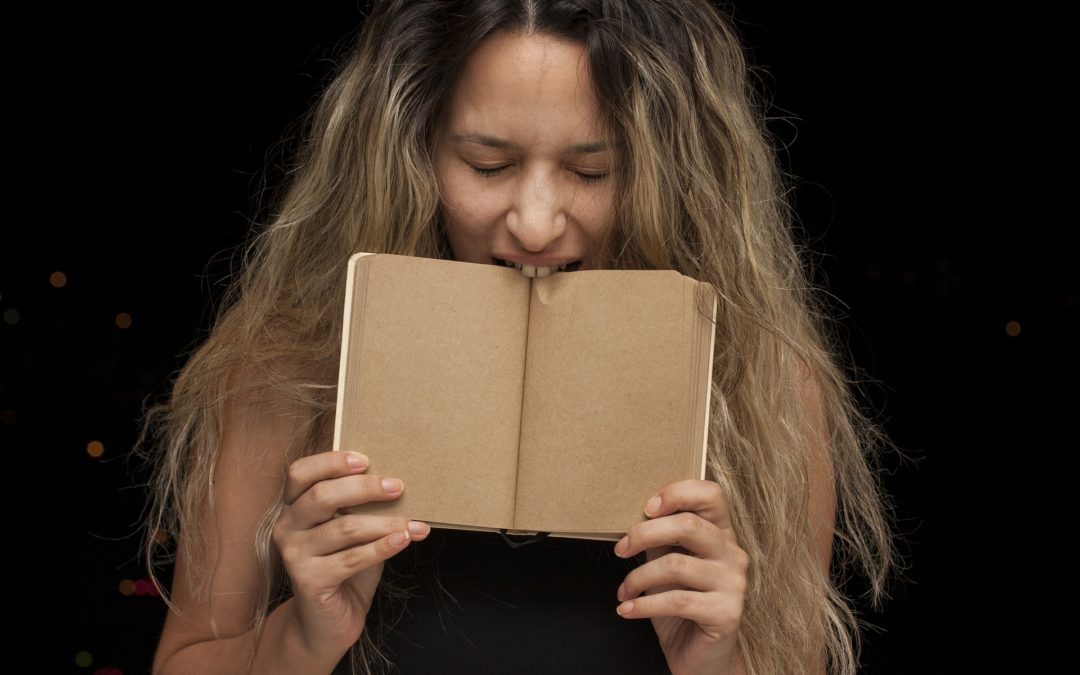 Today, 25 of November, is The International Day to Eliminate Violence Against Women!
Depression, post-traumatic stress and other anxiety disorders, sleep difficulties, eating disorders, and suicide attempts are some of the effects caused by violence against women. These are realities that female individuals are suffering from all over the globe, which, added one by one, are creating a mass collective pain and the urgent necessity to convert words into action.
The Global Student Forum commemorates the 25th of November as the International Day for the Elimination of Violence Against Women, to speak up for all the women and girls hat have experienced any kind of violence. For all those who can not raise their voices because they do not have the resources to do so, but also for the brave ones who are telling their stories; and finally for the ones who have not realized yet that they fell victim to violence of all sorts.
Patriarchal structures disguise and normalise violence against women and many cases remain unreported. The majority happens in contexts that are perceived as safe for women with intimate partner violence being the most common form of violence against women. Worldwide, almost one third (27%) of women between 15 and 49 years of age who are in a relationship report that they have been subjected to some form of physical and/or sexual violence by their intimate partner.
As the International Organisation of Students, we want to protect our community of learners, from gender based violence. That is why we have collected a number of books related to the topic, that can help people to empathise with how women are and have been treated. Maybe recognize, maybe realize the micro violences they are experiencing day by day; making us more aware of the problem and allowing us to foster tangible action to eliminate violence against women. According to the WHO 1 in 3 (30%) of women worldwide have been subjected to either physical and/or sexual intimate partner violence or non-partner sexual violence in their lifetime.