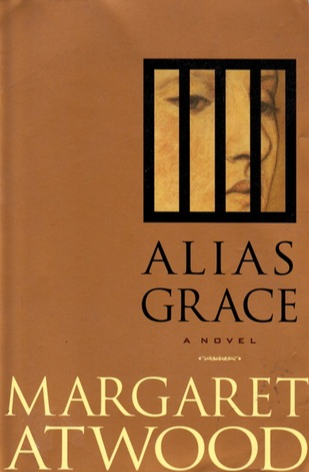 The Global Student Forum has prepared a selection of not very well known stories showcasing you how is it like to live inside a woman’s body to commemorate the International Day y of Violence Against Women, 25th of November. 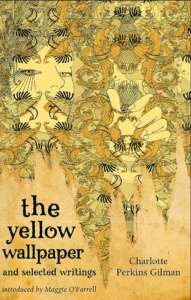 The novel critically highlights the psychology of women after childbirth and the negative impacts of 19th-century psychological treatment given to women. Gilman pays attention to the effects of the patriarchal system on women whose aspirations require a world where women are just as important as men.

”There are things in that paper which nobody knows but me, or ever will. Behind that outside pattern, the dim shapes get clearer every day. It is always the same shape, only very numerous. And it is like a woman stooping down and creeping about behind that pattern.” 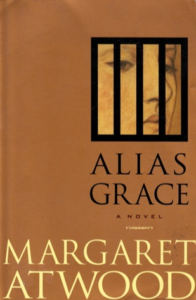 Inspired by actual historical events, it follows the story of convicted murderess Grace Marks. It crafts not only the tale of murder and obsession, but also a clear portrait of the lives of women in another time. 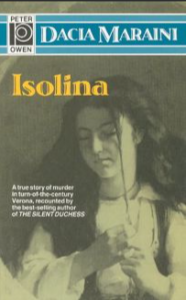 Maraini reconstructs a forgotten true account of a grisly murder in turn-of-the-century Verona. Based on interviews and contemporary accounts, the story brings to light the suspicion that Isolina was probably murdered by soldiers who, protecting their comrade’s reputation, tried to abort the pregnancy that she refused to have. Her body was cut into pieces and thrown into the river. The evidence was destroyed by the state.

“The rumor is circulating that a Veronese newspaper has today received an anonymous postcard stamped Rouen which it is said that the lady cut into pieces is a noble from Geneva and that the crime was committed in a cellar…”There is also a talk of a telegram sent by Isolina and her lover to their father but this fact was definitely denied in the evening.”

Our Men Do Not Belong to Us by Warsan Shire 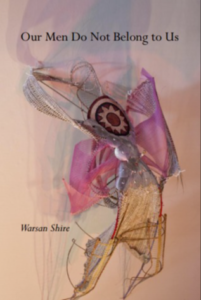 Shire is a Somali British writer and poet born in Nairobi and raised in London. “I’m from Somalia where there has been a war going on for my entire life. I grew up with a lot of horror in the backdrop”. Her work connects gender, war, sex, and culture; an elixir for the trauma of exile and suffering.

“i
Mother says there are locked rooms inside all women; kitchen of lust,
bedroom of grief, bathroom of apathy.

I Know Why the Caged Bird Sings by Maya Angelou

The book is a 1696 autobiography describing the early years of American writer and poet Maya Angelou. The first in a seven-volume series, it is a coming-of-age story that illustrates how strength of character and a love of literature can help overcome racism and trauma. 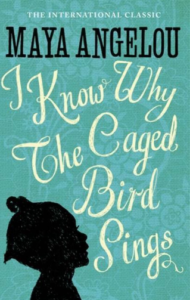 “The Black female is assaulted in her tender years by all those common forces of nature at the same time that she is caught in the tripartite crossfire of masculine prejudice, white illogical hate and Black lack of power.

The fact that the adult American Negro female emerges a formidable character is often met with amazement, distaste and even belligerence. It is seldom accepted as an inevitable outcome of the struggle won by survivors and deserves respect if not enthusiastic acceptance.”

The Bandit Queen of India by Phoolan Devi 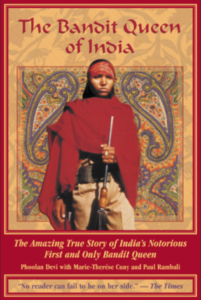 This is a mixture of a fact and legend story, portraying the life of Phoolan Devi, the indian bandit and politician, that became legendary for her acts of revenge on those who had abused her and her Robin Hood-like activities to aid the lower castes. She became a member of the Lok Sabha, the lower house of Parliament.

“Before I was married, I thought the sound of bangles jangling on my forearms would be delightful. I looked forward to being able to wear bells around my ankles and silver necklaces around my neck, but not any more, not since I had learned what they represented for the man who gave them. A necklace was no prettier than a piece of of rope that ties a goat to a tree, depriving it of freedom.”

” I come from a country that was created at midnight. When I almost died it was just after midday.”, explains Malala. This is the tale of a family uprooted by global terrorism, threatened by the Taliban, that, however, found the strength to fight for girls’ education and human rights in the middle of a devastating scenario.

“Peace in every home, every street, every village, every country – this is my dream. Education for every boy and every girl in the world. To sit down on a chair and read my books with all my friends at school is my right. To see each and every human being with a smile of happiness is my wish.” 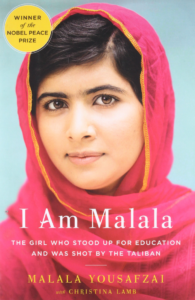