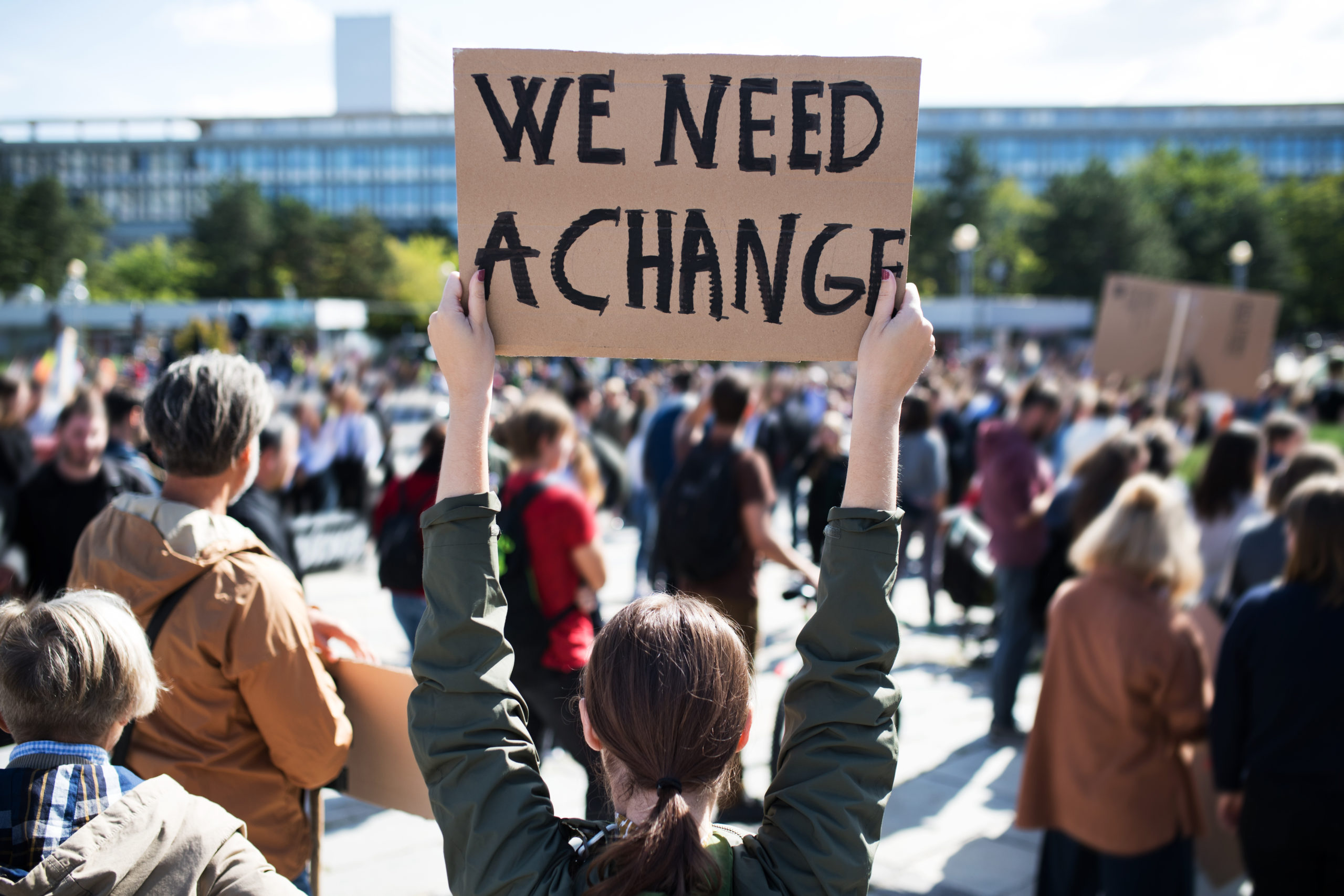 Throughout history students have been at the forefront when democracy, human rights or academic freedom is threatened. Students played a key role in the Arab Spring, in fighting apartheid in South Africa, opposing the Vietnam war, establishing the online pro-democracy Milk Tea Alliance across Hong Kong, Taiwan, Thailand and Myanmar. Students continue to raise their voices for environmental and social justice and oppose growing inequalities in the wake of the COVID-19 pandemic. Therefore, students have been met with persecution, criminalisation, vicious policing and killings. In Scholars at Risk’s newest report, Free to Think 2021, they report 332 cases of attacks on higher education worldwide. In India authorities have been prosecuting students under the country’s anti-terrorism laws, for expressing their critical views of Prime Minister Narendra Modi and his administration. In Belarus students play a key role in the democracy movement, which has led to the regime targeting students actively and forcefully. The Belarusian national students union has collected evidence of at least 492 detained and 160 expelled students up to June 2021. In Colombia, men on motorcycle shot and killed Esteban Mosquera, a prominent student-activist and student-journalist from the University of Cauca, who brought attention to income inequality, the cost of education, and violent crackdowns on student protests in the country. In Turkey, January 2021, five Boğaziçi students were arrested in connection with an exhibition on campus showing the Kaaba in Mecca alongside LGBTIQ+ flags. Newly released Patrick George Zaki, an Egyptian student activist and researcher, is facing up to 5 years in prison for his article on the living conditions of the Christian Coptic community in Egypt, under the accusation of ‘spreading false news inside and outside of the country’, and for similar charges the Egyptian student and researcher Ahmed Samir has been convicted to 4 years of detention. Student unions have been banned, student activists have been kidnapped, persecuted and killed. Too often students find themselves in dangerous situations with little to no support.

The Norwegian Students At Risk programme

In response to this trend, the Norwegian Students and Academics International Assistance Fund (SAIH) and the Norwegian Students Union (NSO) lobbied in 2011 for a program to support persecuted students and in 2014 the Students at Risk (StAR) program was established under the Norwegian ministry of foreign affairs. The StAR program has so far enabled 72 student activists, from all around the world, to travel to Norway to finish their studies and flee the persecution they were facing at home; defending their right to education and giving them the opportunity to further strengthen their activism. However, the StAR program has also faced several shortcomings. The lack of a language component for incoming students limits the amount of study programs they can access, especially for student activists from Spanish or French speaking countries. The program currently works with a single intake per year, forcing students at immediate risk to wait at home unless they are able to find rapid response support by themselves. Both of these shortcomings could be overcome with an international support network: that is why all  the actors involved in supporting StAR have been recently promoting the establishment of an international StAR program.

Towards a European ‘Students At Risk’ scholarship scheme

Earlier this year, in a joint statement on the situation in Belarus, the European University Association, the European Students’ Union and Scholars At Risk called for the establishment of a Europe-wide programme of scholarships for students at risk. During a recent event organised in Brussels, the German (DAAD) and Polish (NAWA) Academic Exchange Services and the Norwegian Directorate for Higher Education and Skills (HK-dir) proposed the establishment of a European wide scheme for students at risk by 2024, funded by Erasmus+, which would gather the national initiatives to host threatened students under a single coordination mechanism under the EU Commission and with a single entry point for  applications. The proposal was met with interest by the Commission, which is pondering on working towards the establishment of such a programme.

We welcome and support the joint proposal: such an initiative would give more opportunities by providing more places, more languages of instruction and a wider range of study fields to match the increasing numbers of students that would benefit from the programme. We underline that such scheme must be equipped also with a fast lane to deal with emergency situations and humanitarian crises (like the one we are witnessing in Afghanistan); it should have multiple application periods during the year; it should be open also to displaced people, refugees and asylum seekers through humanitarian corridors in collaboration with international and UN organisations such as the UNHCR; it should provide with enough financial support to cover the living and studying expenses as well as giving support for the accommodation and the bureaucratic and administrative procedures to be expected in the host country.

On the occasion of the International Human Rights Day we underline that students are a global social group with common interests who very often assume the role of human rights defenders. Their rights, elaborated in documents like ESU’s Student Rights Charter, are deeply rooted in the human rights framework and in the quest for social justice and global fairness: students all over the world fight to see those rights recognised and to make their societies advance in democracy, societal progress and social justice – therefore, democracies all over the world must provide and support defense mechanisms for those whose fight puts them in danger.

Hector Ulloa is the President of the Norwegian Students’ and Academics’ International Assistance Fund (SAIH). Originally from Honduras, Hector has a background in student leadership and human rights.  He was deputy leader of the Law Students’ Association and spokesman for the Honduran student movement. As a result of his activism he was subjected to reprisals and travelled to Norway through the Students at Risk program.