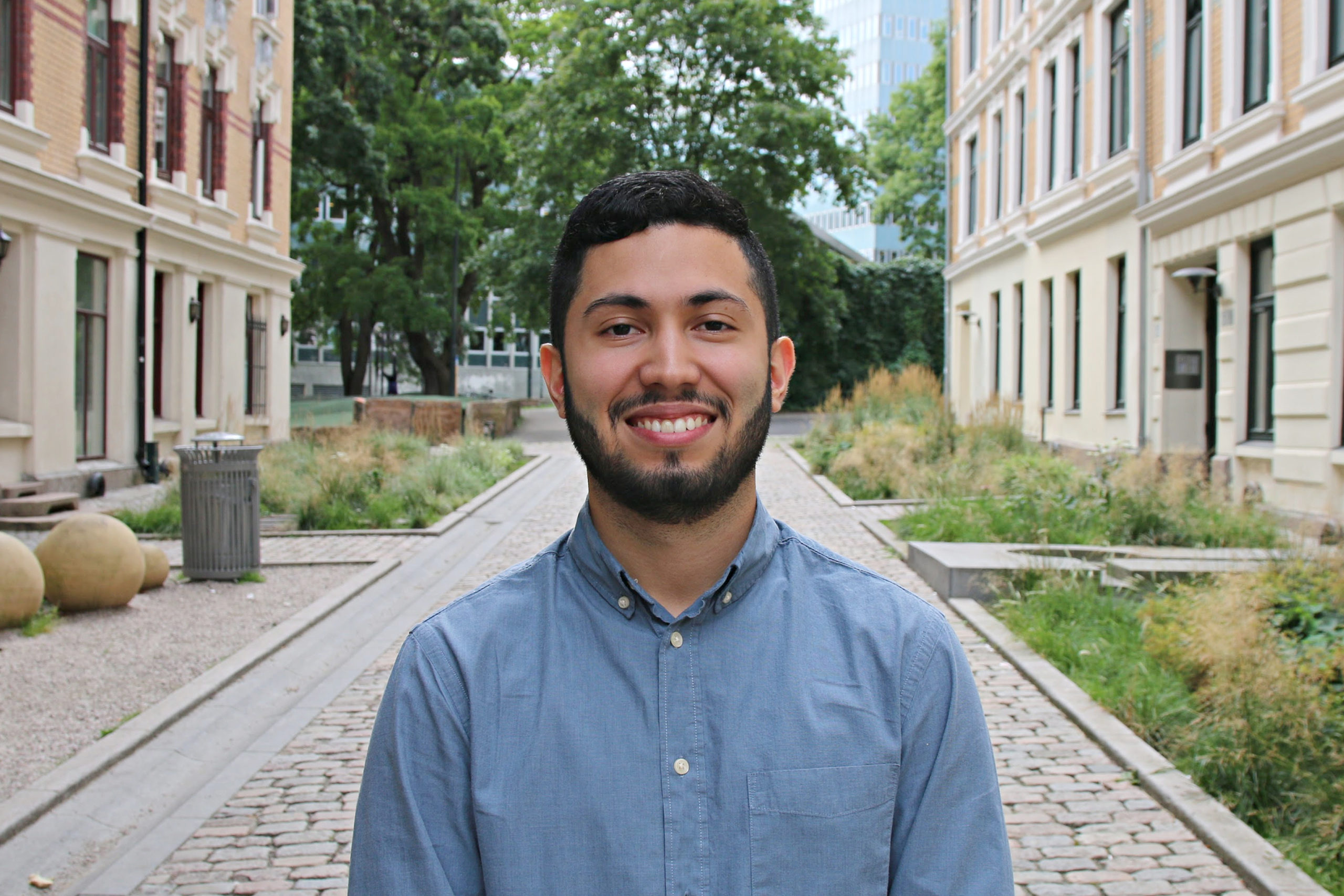 On the last week of March 2022, we were joined by another new team member, Hector Ulloa took on the position of Steering Committee Member.

Hector Ulloa is the current president of the Norwegian Students’ and Academics’ International Assistance Fund (SAIH). Originally from Honduras, Hector has a background in student leadership and human rights.

SAIH is the solidarity organisation of students and academics in Norway, which motto is “education for liberation”. It is a politically independent organisation, supporting 30 organisations in seven countries in Latin America, Southern Africa and Asia.

He studied law, was deputy leader of the National Law Students’ Association, and spokesperson for the Honduran student movement. Due to his activism he travelled to Norway through the Students at Risks scholarship and completed a master’s degree in Public Administration at the University of Bergen.