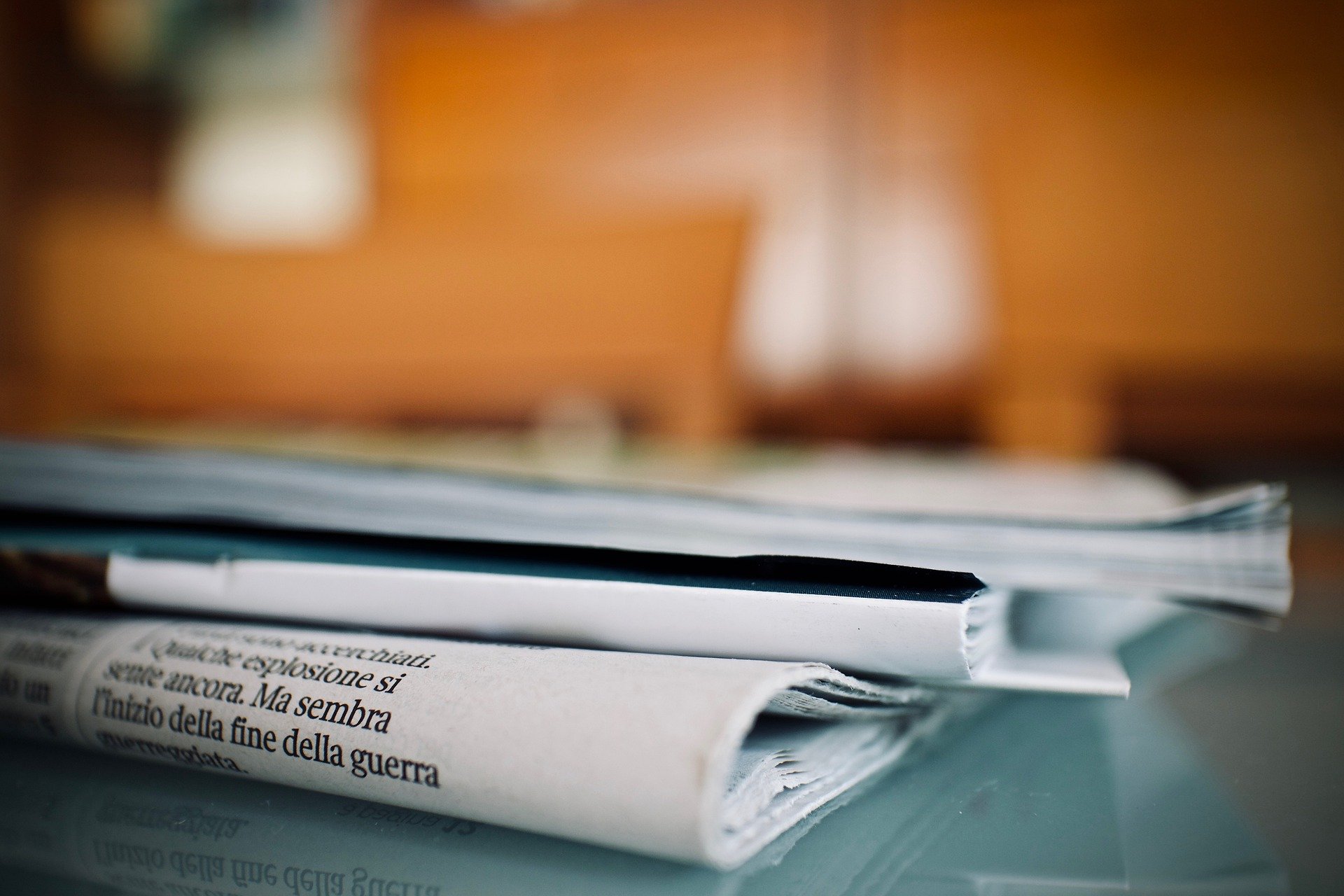 In five conferences held with the national unions of students from Europe, Africa, the Americas, Asia and Pacific; the Global Student Forum has been consulting via SWOT analysis (as initially proposed by UNESCO) on each conference theme and took thorough notes of the inputs received from more than 150 national union delegates in total. A drafting group composed of twenty student representatives from the different regions was subsequently formed and they have been intensively working to translate the contributions into policy briefs. These policy briefs were submitted to UNESCO on the 15th of March. The consultations furthermore inform a global student declaration addressing the conference and serving as a reference point for student union advocacy around WHEC 2022.