The Steering Committee ongoingly issues statements and policy papers as well as ad-hoc reactions to developments in and around education as well as formal and informal international decision making spaces.

Building back better or worse? Outcomes: Global Youth Caucus on the SDGs

The UN has called for nations to ‘build back better’ – but, concerned by the lack of real commitments being made by governments to do this, 100 Million and the Global Student Forum brought together youth activists from all over the world to monitor the outcomes of the HLPF and advocate for stronger and serious action for the rights of children and young people. 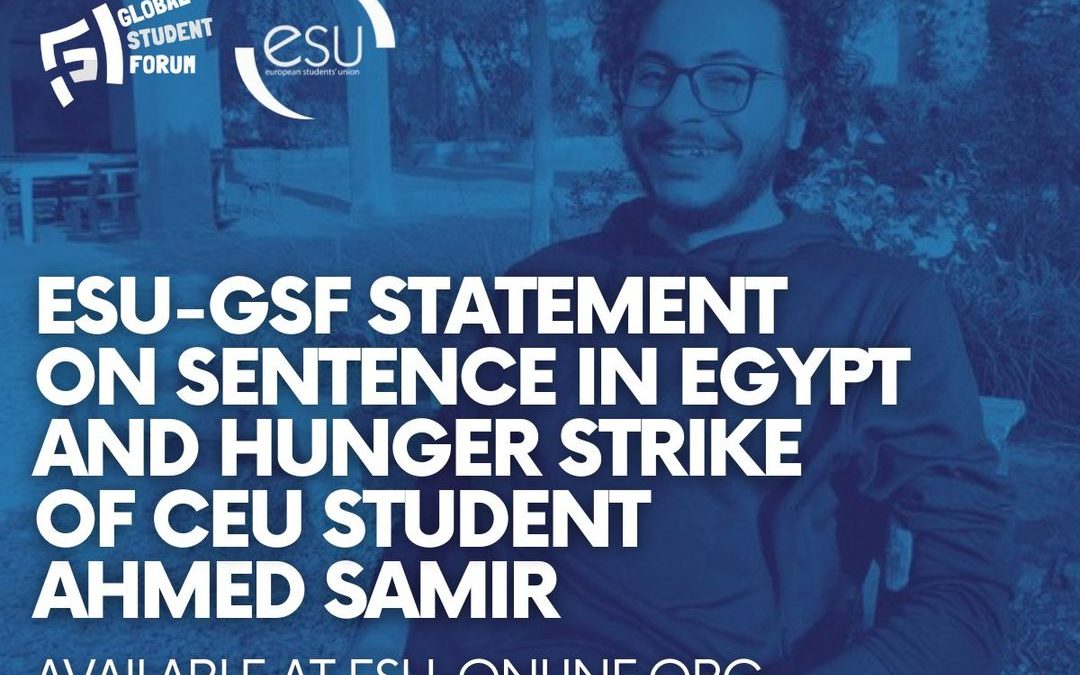 Austrian student on a hunger strike in Egyptian prison after an unjust verdict: Free Ahmed Samir!

Since the 1st of February 2021, Ahmed Samir Santawy, a Central European University (CEU) student in Austria, has been arbitrarily detained by the Egyptian Security Forces. Since the beginning, the European Students’ Union and the Global Student Forum have been... 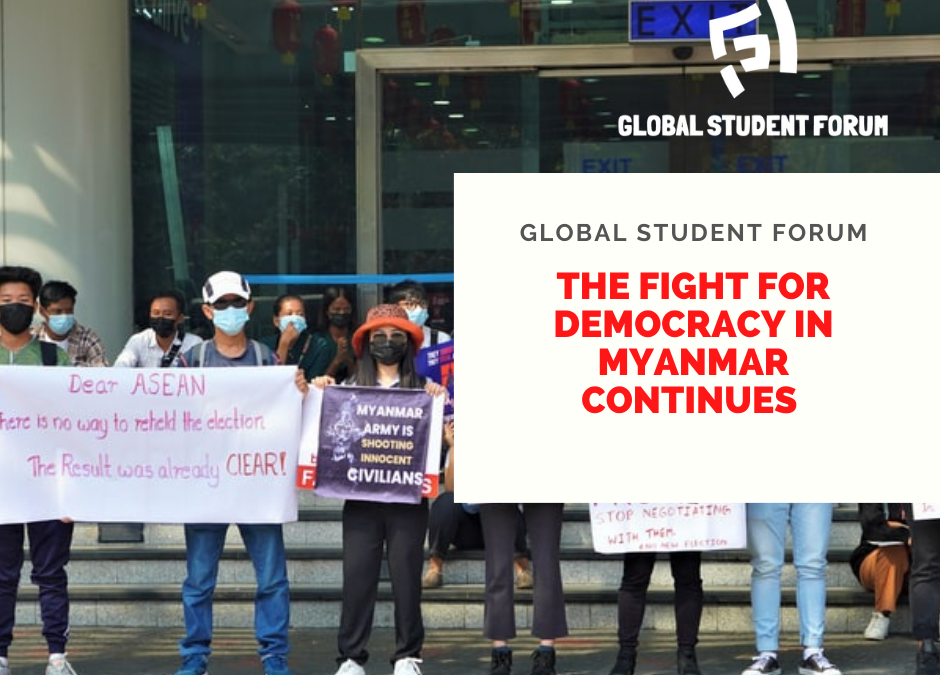 Statement: The Fight for Democracy in Myanmar Continues!

The Global Student Forum stands in solidarity with the bold leaders, students and people fighting for their political freedom and peace in Myanmar. 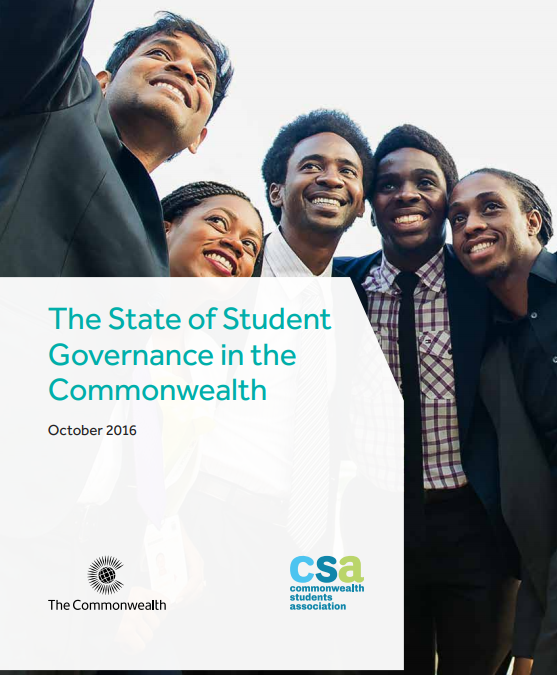 Featured Publication: The State of Student Governance in the Commonwealth

The report on "The State of Student Governance in the Commonwealth" published in 2016 takes a systematic review of the history of National Student Organisations in the commonwealth and their tendencies "to co-operate at national,... 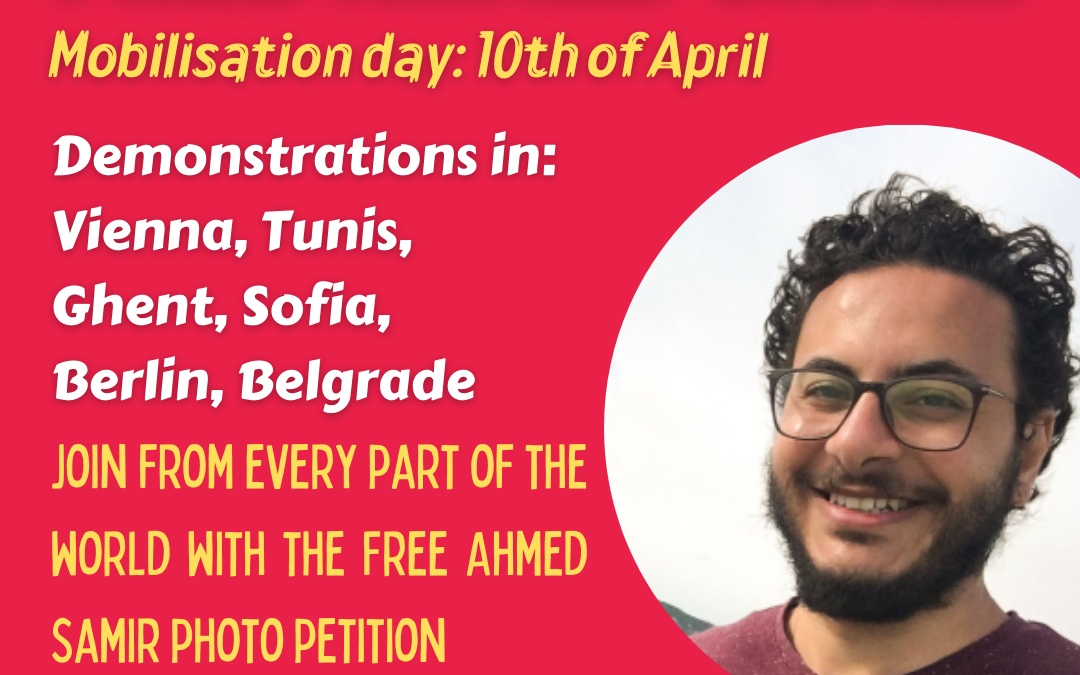 The Global Student Forum condemns the arbitrary detention, torture and ill-treatment of Ahmed Samir Santawy.
We join the call for his immediate release and an end to the persecution of students, academics, researchers and activists. 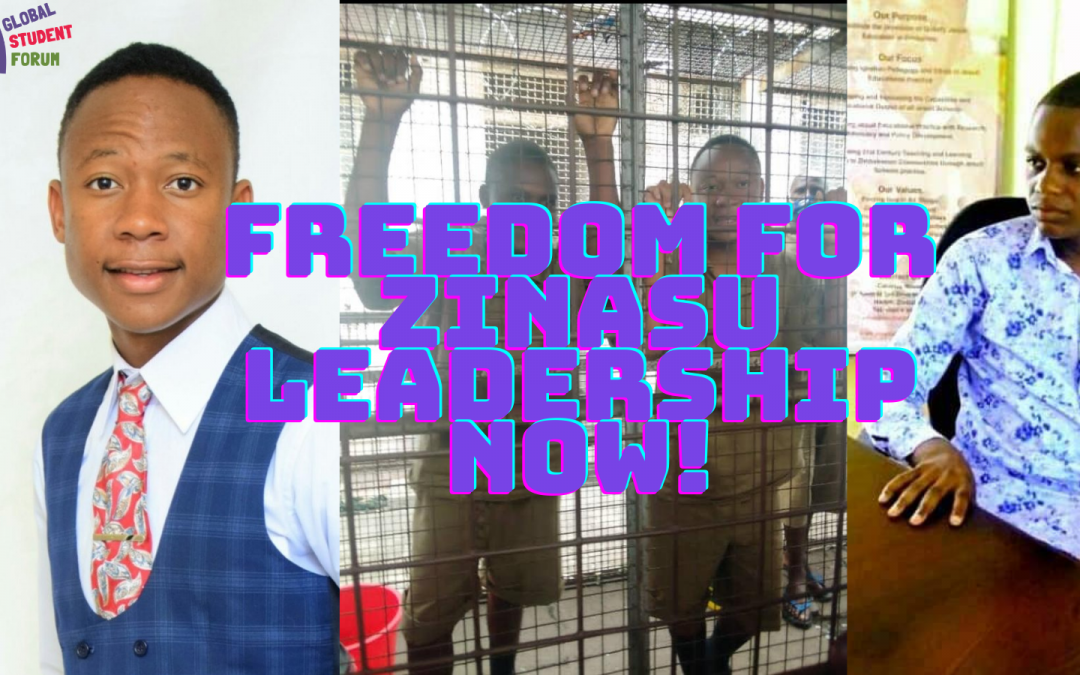 We call on the Zimbabwean government and judicial system to release Tapiwanashe Isaac Chiriga and Takudzwa Ngadziore, Secretary General and President of the Zimbabwe National Students Union, from prison immediately.

We the members of the European Students’ Union, the Organising Bureau of European School Student Union, and the Global Student Forum call for Ministers of Education and European decision-makers to ensure inclusion in education for all learners. 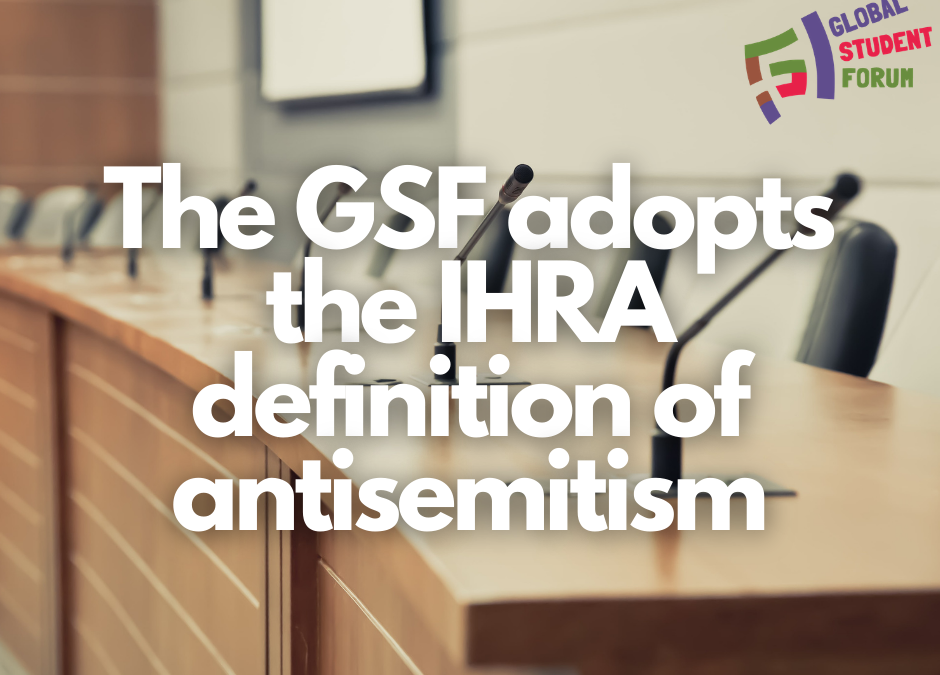 The Global Student Forum adopts the IHRA definition of antisemitism and renews the commitment to cooperate with Jewish student associations, movements, and civil society organisations with the goal of eradicating the spread of fascist, nazi, or xenophobic ideas and narratives in our learning environments and societies. 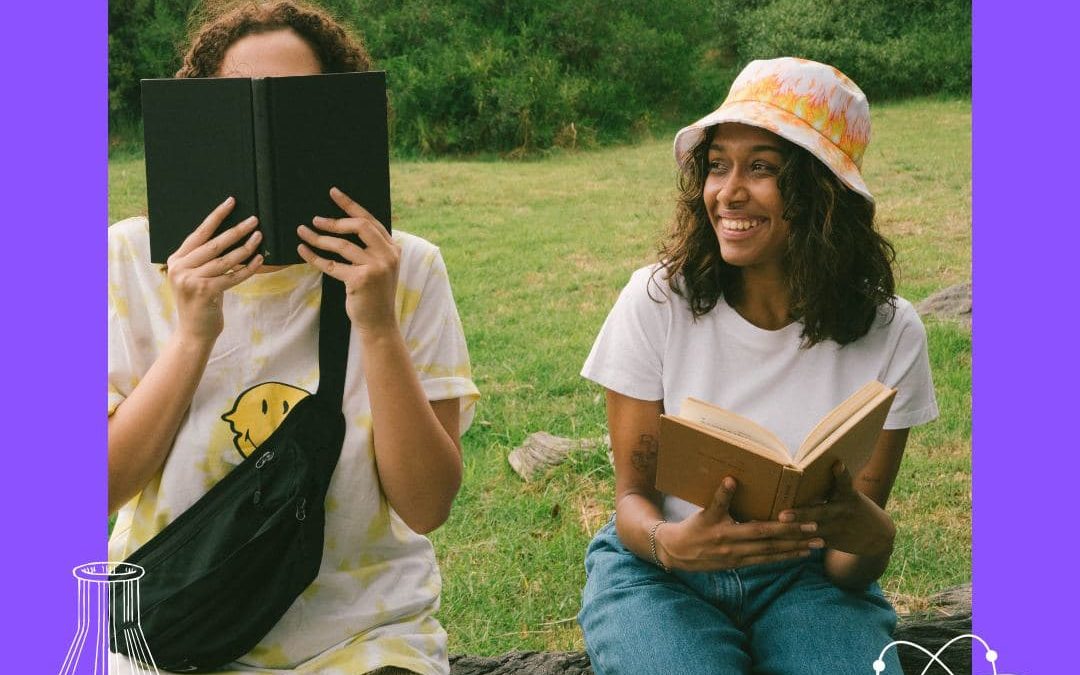 Statement on the international day of women and girls in science.

We need to enhance policies and programmes to support women and girls’ fundamental roles in science. 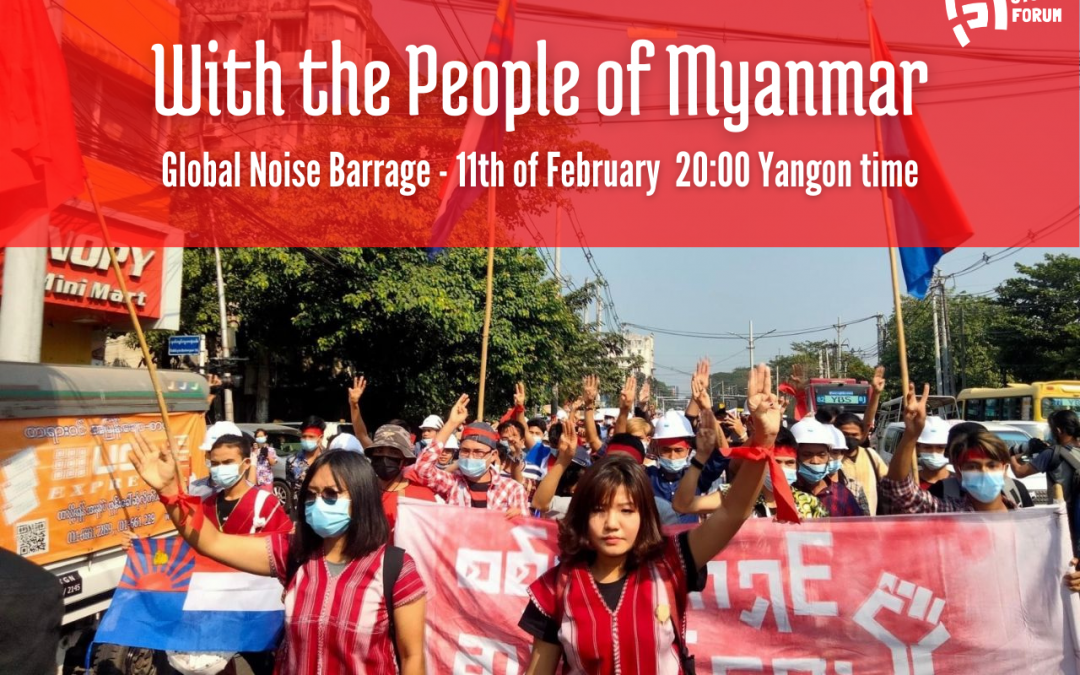 Statement on the political situation in Myanmar

The Global Student Forum strongly condemns the decision to arrest pro-democracy leaders and activists in the scope of the military coup.